V4 Guide Location of the Region Boss on the map

In this guide, collected by the location of the region bosses on the map. As well as the way to pass them and some tricks.

Bosses spawn at the specified time, some bosses have 2 spawn locations 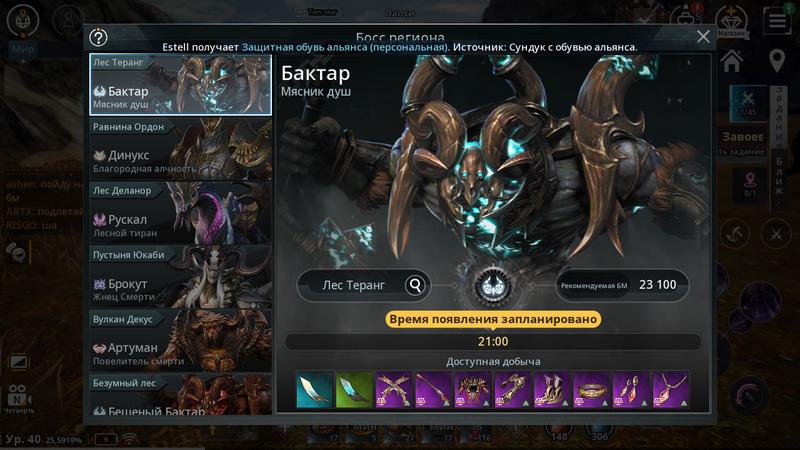 Just a little trick, Bosses appear on all channels. That is, if you quickly kill a boss on one channel, you can go to another channel and there you can also inflict damage to receive a reward. How to change the channel in V4 read at the end of the guide.

There are 2 locations where the boss Bactar appears on the map. 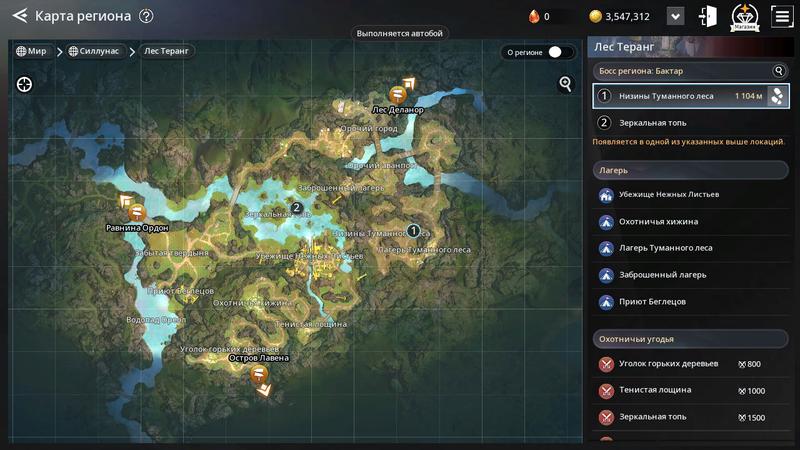 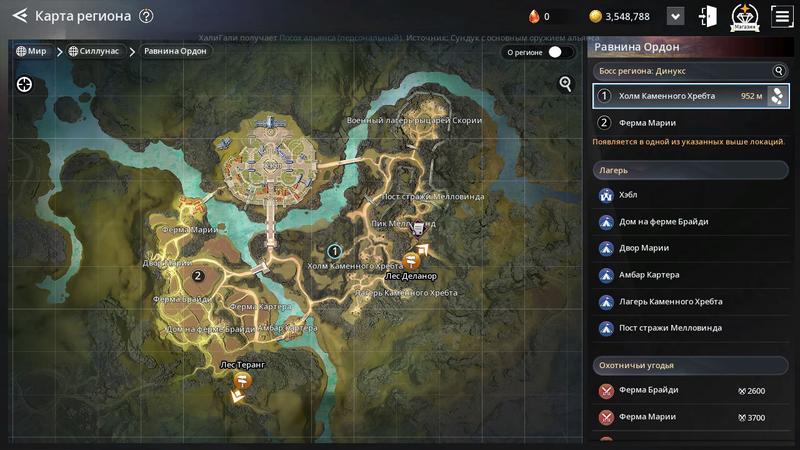 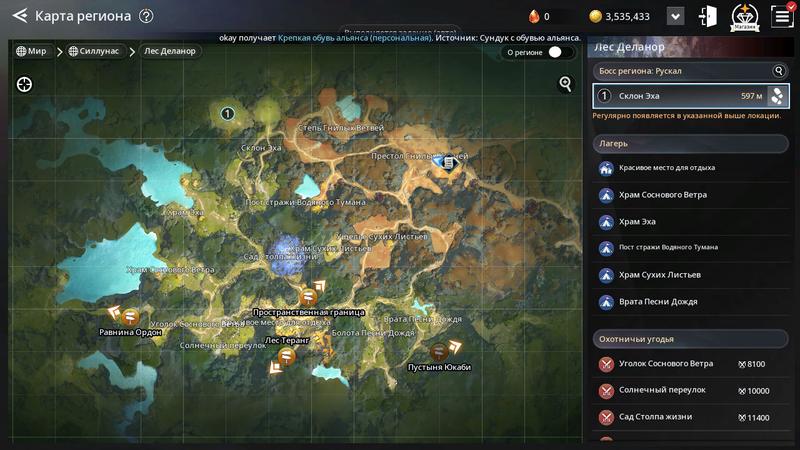 How to change channel in V4 game 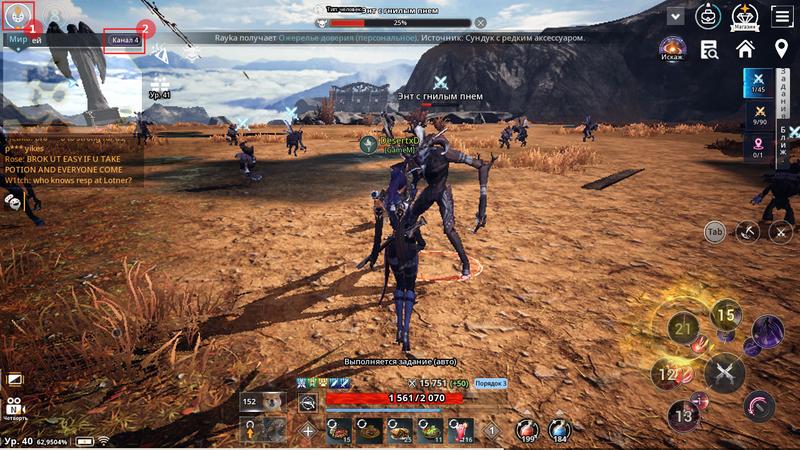 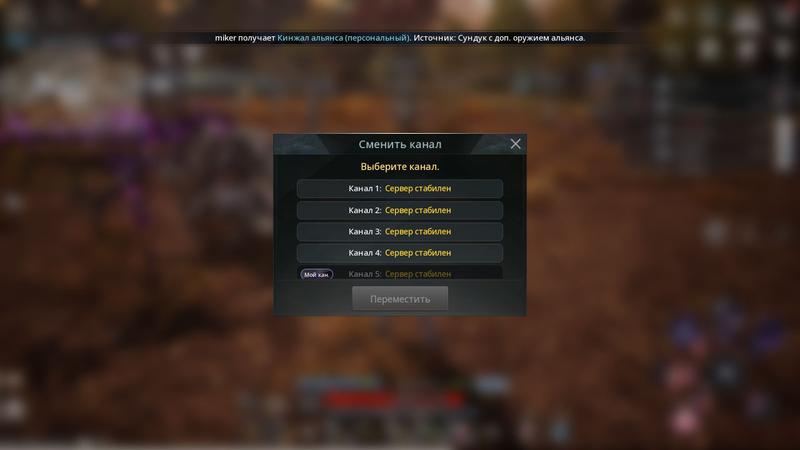