The Second Galaxy How to restore a ship

In Second Galaxy, a ship is lost when lost in battle. Loss of ship during PVP and PVE is different. Consider all types of recovery of a lost ship.

Loss of ship after PVE battle

After PVE, you can completely restore the ship using the special Restoration Contract item. 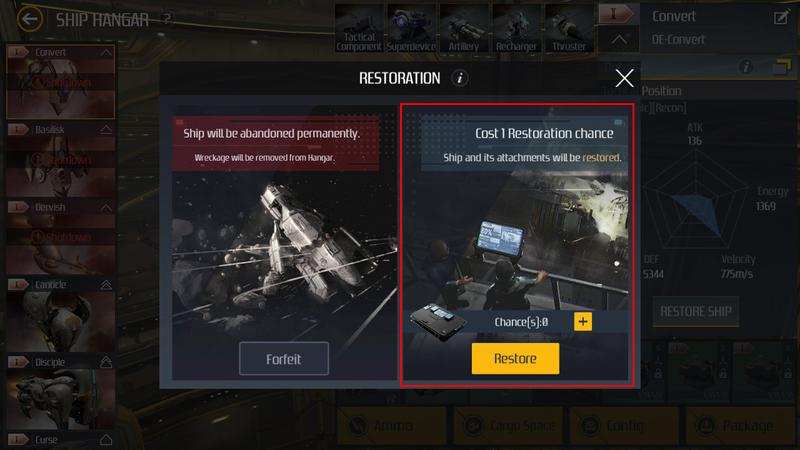 How to get a Restoration Contract

Restoration Contract can be obtained during the events, as well as as a reward for some missions. 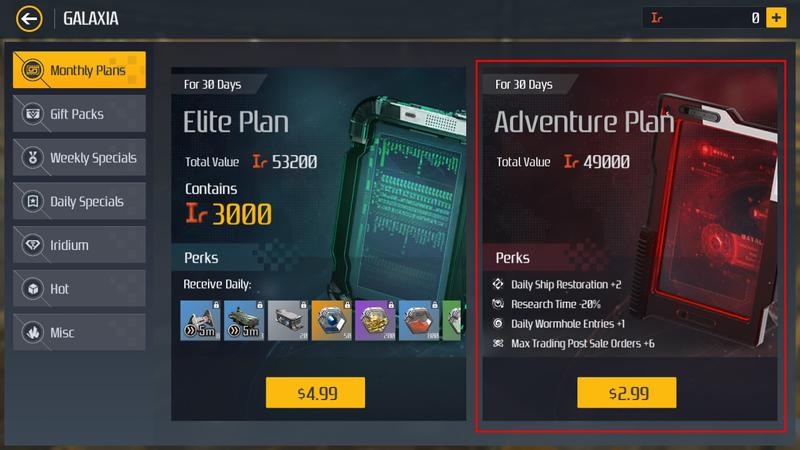 How to recover a ship lost in PVP

In Second Galaxy, it is impossible to recover a ship after PVP. You can only request compensation from your corporation. This is done as follows: In the hangar, select the wrecked ship and press the compensation button. 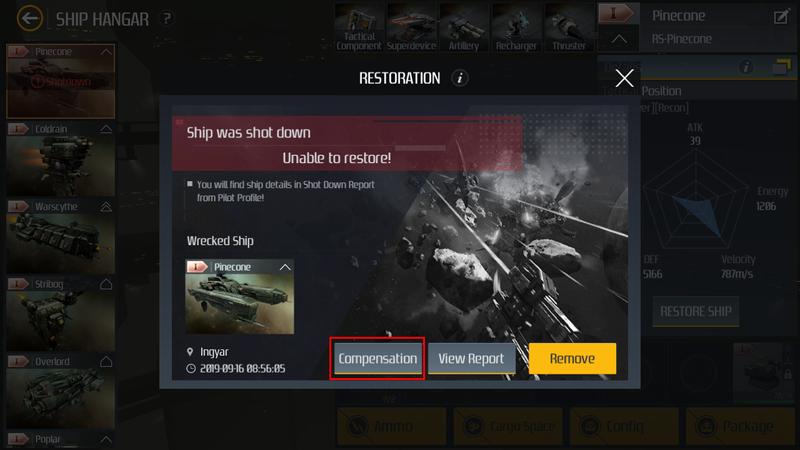 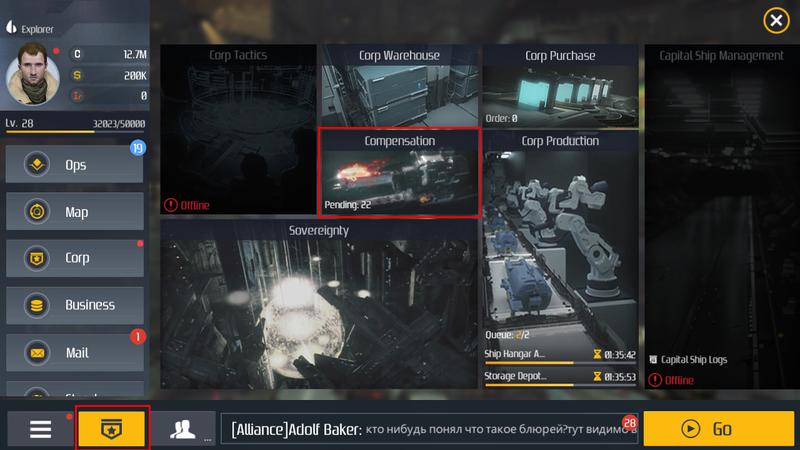