In this guide, you will find the boss mechanics in Dungeon Hildebrandt Palace. Boss mechanics for Phantom Legion Queen and Brelshaza.

1. When Phantom Legion Queen teleports to the center and launches a wave. At this moment, mirrors appear with which you can avoid the wave. The mirrors are divided by color. Entering the red mirror, you will find yourself next to another red mirror. Choose the color of the mirror, which pair is located on the other side of the wave.

2. Towards the end, Phantom Legion Queen also launches waves with gaps, you can go through them. 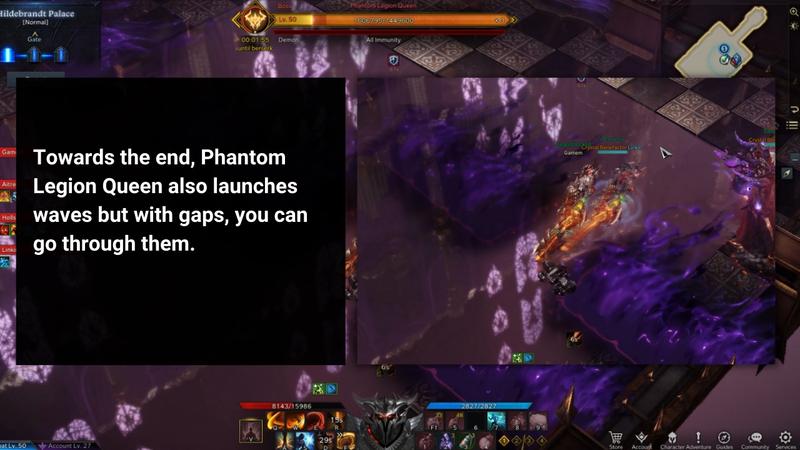 1. Boss Brelshaza has 2 stages. In the first stage, the Boss sometimes tilts the arena and launches balls. A mark will appear on one of the characters and after a while a meteorite falls. The character with the mark must approach the boss at the moment the meteorite falls and the mechanic with the balls will stop. 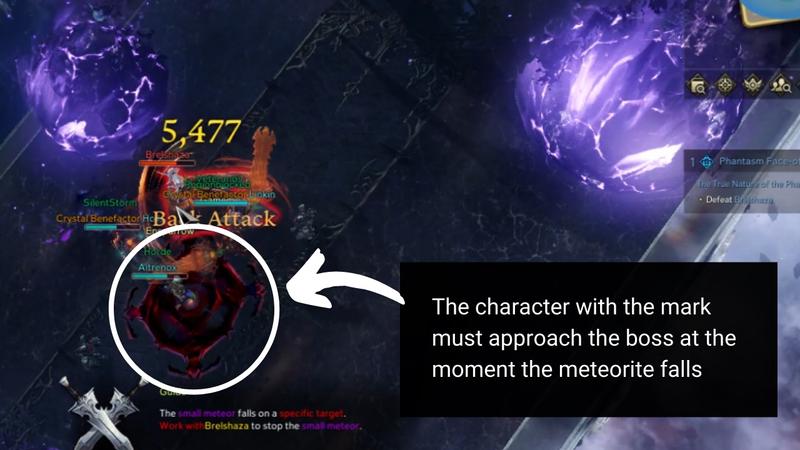 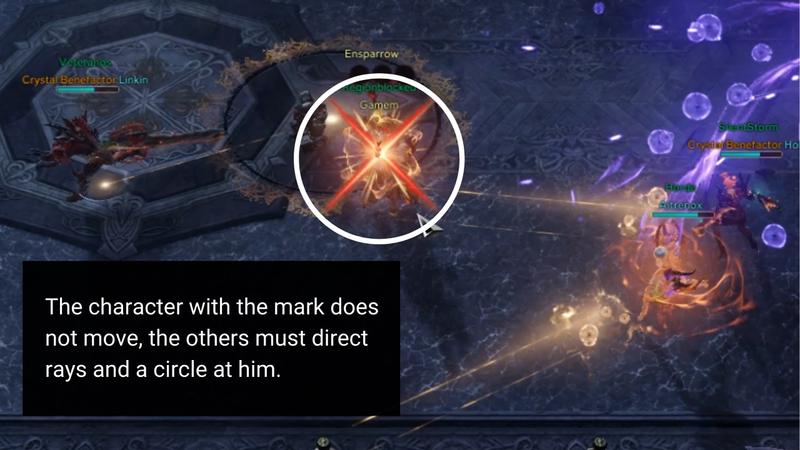