A little over a week ago, one of the most striking and anticipated events of this year’s mobile gaming world took place. A year ago, NTs Soft stunned the whole world with news about the release of the mobile version of the legendary game Lineage 2. And on September 5, NTs Soft held a conference on the upcoming launch of the game in Korea. Yes Yes. You heard right. According to them, the game will be released until the end of 2019. 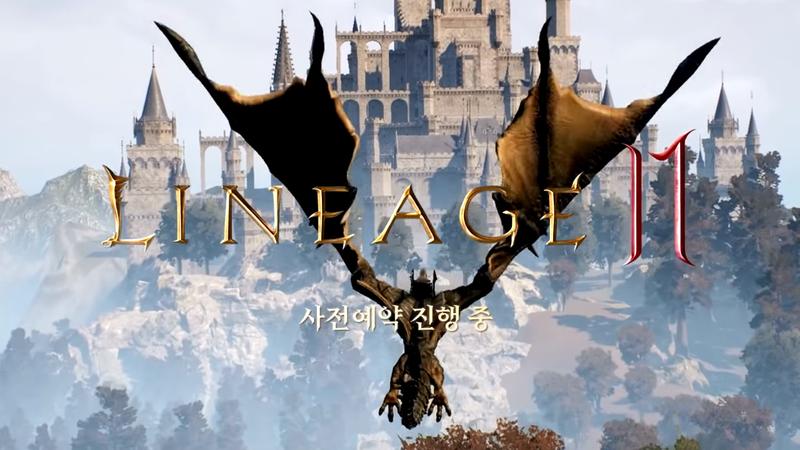 Myth No.1: The game will be released on October 15.

No. This date is only in one place - App Store. The developer did not name the date. She does not exist anywhere except this store. Alas, we are still dealing with the standard publication procedure in this store, which does not allow placing our application without a date.

The game will support not only 3D graphics, but also 4k resolution. And in tandem with the official emulator from NC software will make the game really colorful. The emulator was called PURPLE, and will be implemented not only in l2m, but also in future mobile projects of the company. There is no more information on this subject yet. The game will also support broadcast mode. Those. A picture from the screen can be broadcast, for example, to a TV, and use the phone as a joystick. Will it be convenient? We will see.

The game is a port of classic L2, which we remember, love.

No. This is not a port, the spirit will be preserved in the game, elements, there will be equipment similar to the PC version. However, this is not a port. Do not expect complete resemblance. Think of the game not as a mobile copy, but as a new game based on the universe. This will allow you not to be disappointed without seeing the game and playing it. SC software will surprise us, we are sure of that.

The game expects a large seamless world, with teleporters and movements on wyverns. Comments are redundant. The developer also promised a single server, with channels withstanding 10,000 people simultaneously.

In the game, in addition to the classes familiar to us, there will also be completely new ones that were not in the PC version. Yes, and the appearance of the races has changed somewhat. Whether there will be a binding of the sex to the class is not known, there was no such information. As well as about customization. But the appetite of the dark elves became noticeably lower, and the orcs clearly did not fly away from the spa salons and cosmetologists. 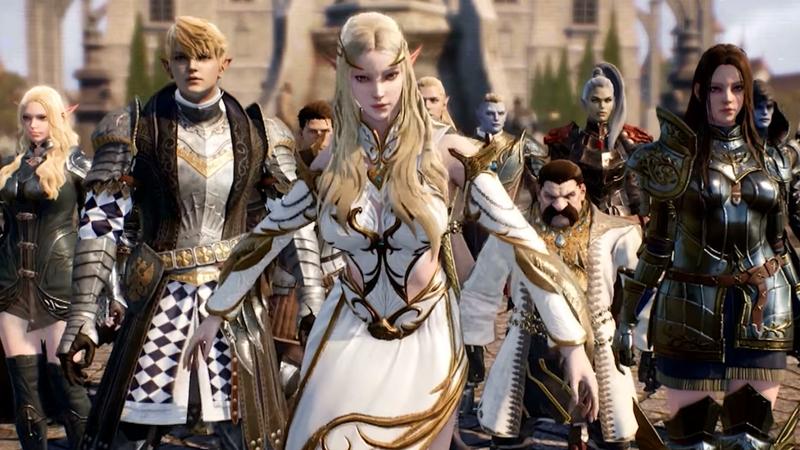 Raid the bosses to be. And to be him in the open world, which means that it will be necessary not only to fight him, but also to fight off competitors. Well, or you can stand aside and cheer for RB.

There will be an autoboy. You can continue as long as you like, but this is a mobile project.

Only flagships are needed for the game, and you can say goodbye to the battery. But no. According to the developers, a phone released even 3-4 years ago will be enough for a comfortable game.

Instead of a conclusion

The developer in an interview promised that after launch in Korea he will promote the game around the world. The first on the list will be Taiwan and Japan. Then they plan the global. There was no separate discussion about Russia. Planned dates are from 6 months to a year. And if the global is only the third in line, then we should be patient.